Nuclear energy? No thanks! DECLARATION of Bulgarian, Greek and Turkish Greens 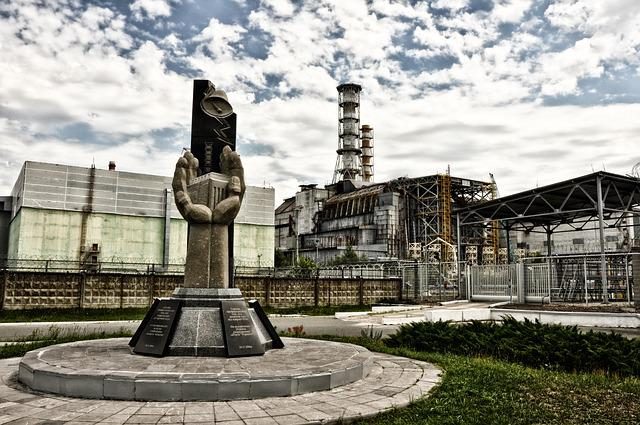 The Greeks, Bulgarians and Turks Greens declare their opposition to the so-called peaceful use of nuclear energy for electricity generation as well as to the extraction and use of fossil fuels. And we call on our governments to emphasize renewable forms and to save energy, while respecting the environment and sustainability.

The war in Ukraine has shown most strongly that nuclear power plants are potential bombs that can explode with enormous consequences, reminiscent of the great Chernobyl and Fukushima accidents.

We call on our governments to reconsider and reject the Greek-Bulgarian governments’ neo-colonial proposal to Bulgaria for the construction of a new nuclear plant in Bulgaria, which Greece will both finance, and receive the hazardous waste from. Furthermore, we see the contradiction between the concern about the nuclear power plant in Akuyu, Turkey, and the adoption of nuclear energy as a “solution” to the energy issue.

Recently, Greece and Bulgaria supported the inclusion of nuclear energy and fossil gas in the European taxonomy, openly supporting funding to their respective interests. With such policy choices, however, we are simply sinking into the vicious circle of dependence on non-renewable energy and depriving resources that could support grassroots initiatives that utilize the inexhaustible resources based on the sun and wind.